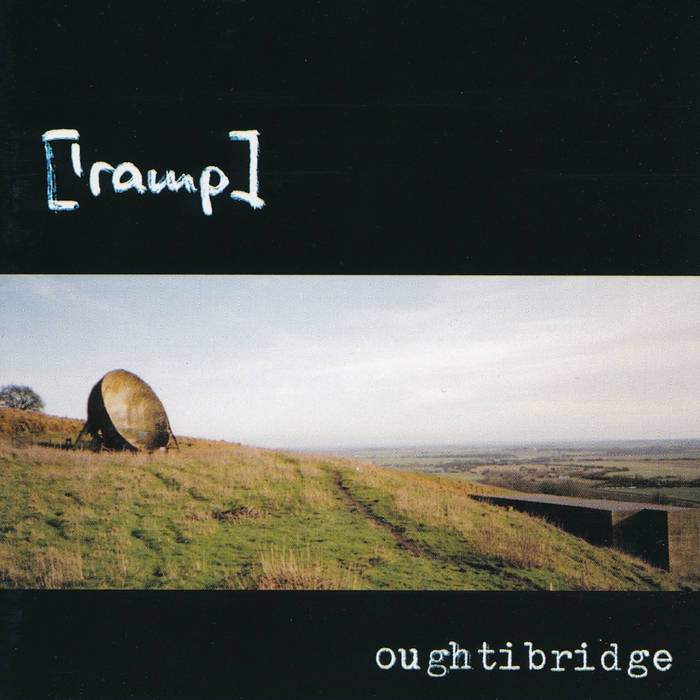 "this is actually the biggest audience we've ever had for any jodrell bank gig so, of course, i'm very happy." (dave law)

"The German-based synth duo [´ramp] has been creating pure-blooded electronic music since the mid-90's. Drawing from a world of influences, then boiling it down into their own psychedelic brew, this is first-rate dark night of soul journey material created on the edge of one moment informing the next. OUGHTIBRIDGE is a live performance improvisation recorded at England's Jodrell Bank Radio Observatory. The set is a continuous onslaught of dense harmonic masses and dramatic molten sound clusters which eventually are atom-smashed by a propulsive sequencer passage that cries out classic Berlin School, in the best way. The live setting gives this piece an energized, experimental and raw quality, with a sort of gothic old-world ambience seeping in at times. As a reference point, the creative spirit taps into similar feelings as early classic Tangerine Dream and Klaus Schulze, those of instinct and impulse. [´ramp] is Frank Makowski (electronics, sampling, tools, sequencing) and Stephen Parsick (electronics, atmospherics, tools, sequencing)."