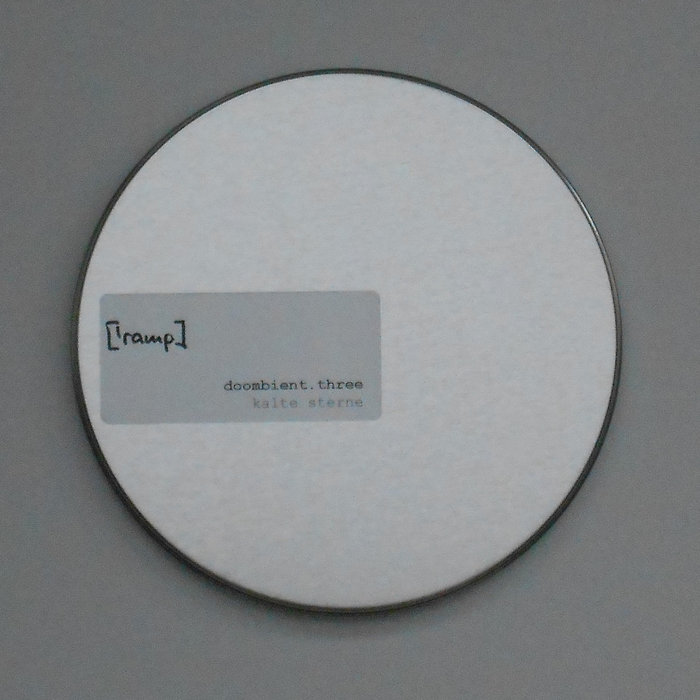 doombient.three was the third album in a series of specially packaged cdr albums that were released between 2003 and 2008.
each doombient album contained a concert recording to showcase ['ramp]'s current state of the art.
all cdr albums came in a round tin can with their serial numbers printed onto the cd label and embossed into the bottom of the can, making counterfeits virtually impossible.
"cold stars" sold out within two months after its release.
"cold stars" was the final recording of the original line-up of ['ramp].

special thanks to the bochum planetarium crew for the invitation to play.